Facts about the amazing Romans!!!

Julius Caesar was one of the greatest leaders of the Roman Empire which was an army of Roman soldiers who wanted to rule over lots of countries including Great Britain.  Julius Caesar commanded all his troops to invade them. Once the Romans invaded the Celtics with 10,000 but surprisingly they lost.  Julius Caesar was really angry so the Roman army went back again but with 55,000 men and lost again, until a new even greater leader came called Hadrian, who was famous for building Hadrian’s Wall to keep the Roman Empire more secure. Roman’s controlled Scotland for over 300 years. 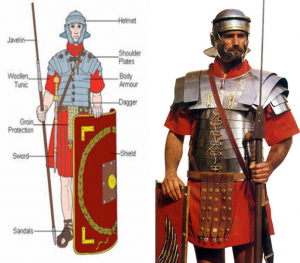