Throughout the years laptops have got smaller and the screens have got bigger throughout the future.Phones are getting better. Now  we don’t have chalk boards.

WHAT I’VE LEARNT ABOUT ROMAN GODS

The romans had many gods, most of them were related to each other. All of the roman gods were powerful and they all had different jobs to do like Neptune god of the sea. Most of them had names of planets like Pluto, Uranus and Mars. All of the romans were strong and brave to go and fight in wars.

Neptune – Roman God of the Sea 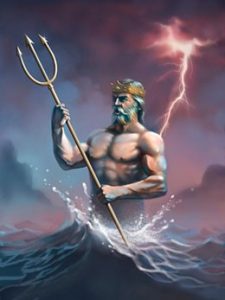 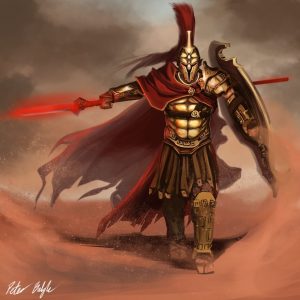