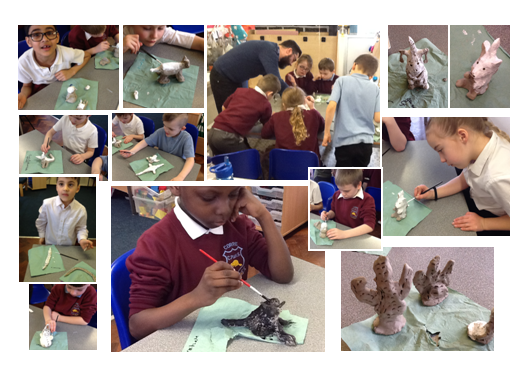 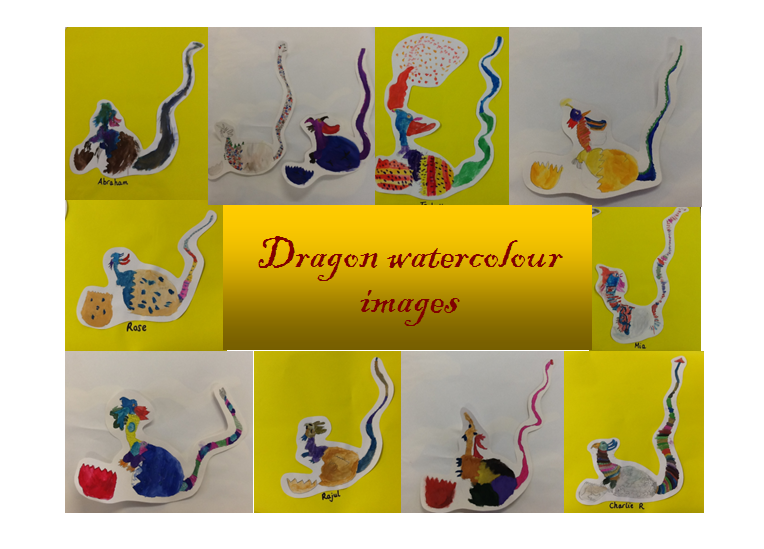 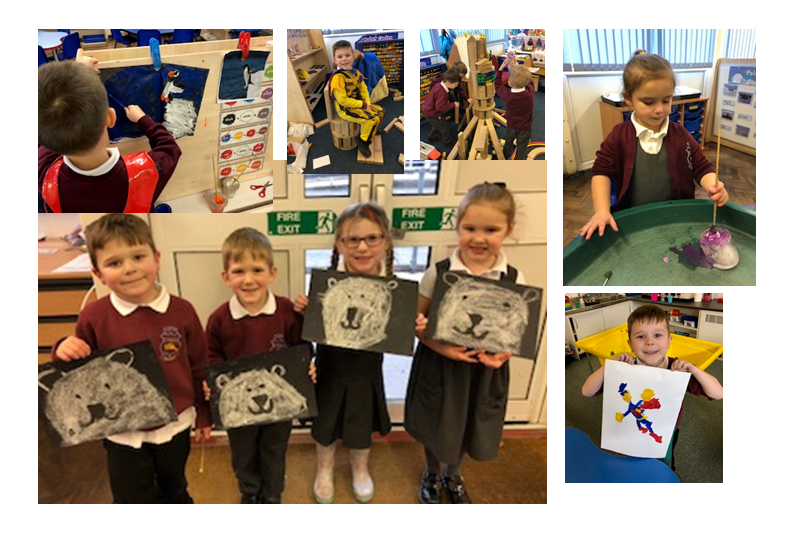 What a fantastic day we have had today in year 1 for Pirate day. The children have been learning all about Pirates this term and to finish off the topic of Pirates we have finished with a celebration day.

Thank you to the parents for buying their children Pirate outfits.

Take a look at Josh’s Quizlet he made for his homework:

See how many questions you can answer!

We have been learning about Grand Designs, which includes famous landmarks around the world. I thought it would be interesting to find out what famous landmarks there are in my home city of Manchester.

I found that Manchester has many landmarks, a lot of them I have never even seen or visited !

Here are some of them –

I have only visited the Museum of Science and Industry, Manchester Arena, St Ann’s Square and Piccadilly Gardens. I would like to try and visit more of these landmarks in the future !

I Land about the taj mahou is an ivory -white morble mousoleum on the south bank of the yamuna river in the ladian city of Agra.it was commissioned in 1632 by the Mughal emperor, shon jahan.

In year 4 we have been exploring our local area. We enjoyed riding along on our virtual tour of Denton to find out all about the hot spots for history and entertainment.

We then worked in our Kagan groups to explore one of these brilliant land marks in further detail to create a vlog about these hidden gems.