As part of our Earth and Space topic in Science, Year 5 have been investigating day and night and the apparent movement of the sun.

We wanted to investigate what happens to the length of a shadow throughout the day? We measured the length of a rounders stick post shadow every few hours throughout the day and recorded the measurements. We found out that the length of the shadow was at it shortest at mid-day. This was because the sun was at its highest point in the sky. We also noticed that the angle of the shadow changed each time, this is because as the sun’s position in the sky changes it alters the angle at which it hits the post. This proved to us that the Earth moves! 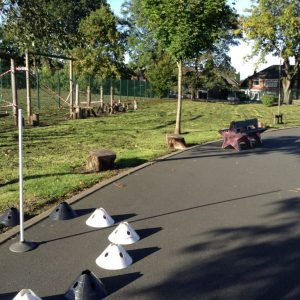 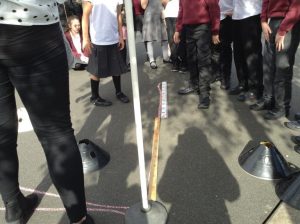