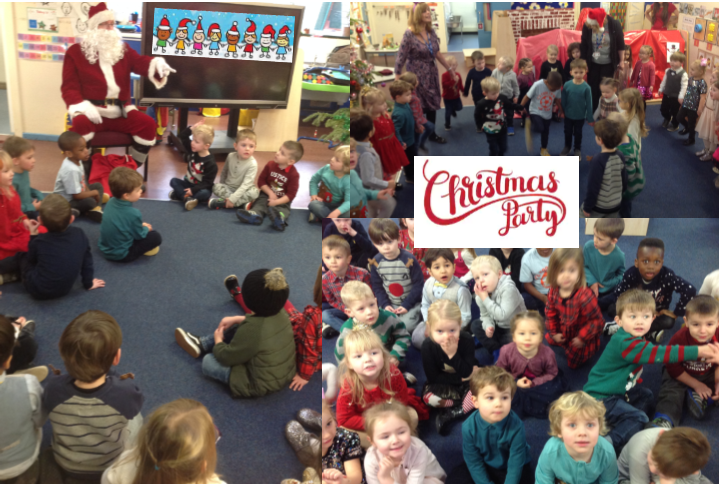 It all started an extensive time ago in a dark, dull city on a dark, dull street in a dark, dull broken down house. There were a poor young family. Times were tough. The challenges the poor family had to face were tough as well; they fought against limited food, limited clothes and most of all, limited money. The sad girl came down for her breakfast and looked at the rusty, dusty suit case jam-packed to the brim with pictures and clothes. Later on, the family that was falling apart got ready to sadly trudge over to the newly built train station. The father let go from his wife and daughter and rode on his way to a town called Strenga. The man slowly stepped off the train, thinking dearly about his beloved family…

Last night, at approximately 11pm, New York City was a scene of devastation as residents were dashing rapidly through the disloyal streets of Times Square, pushing and shoving each other and screaming with fright, as a gargantuan, gruesome gorilla uncontrollably went on the rampage….

Screams of fear appeared to be coming from the beast’s direction and one eye-witness announced that it was in fact elegant actress ‘The face of Beauty’ Ann Darrow, who was responsible for this bedlam throughout the city. City work Jamie Longcroft was appalled at the sound and said ‘As I looked up to see where this screeching was coming from, I noticed a young lady desperately trying to break from this imperious brutes clutches.’

Searching for a story with those little fairy princesses and a joyful family perfectly provided for with the usual happy ever after ending,then maybe the book that you are holding up in your hands just isn’t for you. A more wise decision would be to go to the library and choose one of those fairy tales that include the mythical beasts-not one so mundane. This story tells the struggle of everyday life and the challenges that people wake up to face.One thing is for certain,this book will make you sit up and listen, a book worth your time…

As the man and the rest of the passengers sat outside their cabin in the icy-cold country, he noticed an ominous, depression looking a like cloud. As he arrived in the beautiful country, he got to see the marvellous sculpture. When he arrived in the foreign country he had to take  a million tests and every time he passed the test, he got a sticker. He eventually got a stamp on his passport saying he was allowed in the country. When he took a tiny step in the new country he thought he was in heaven. Everything was bright- not mundane like his old country. He was lost in the humongous city. He didn’t feel like he belonged here. He asked plenty of people but they didn’t know the way to his apartment. Then he eventually found it…

Searching for a story with a house on a hill, a family provided for and the usual happy ending? Then maybe, just maybe this book isn’t for you, so close this book and go pick another one from the shelf because this story features the struggle of living and real life problems which often remain untold and a secret. Family problems you will understand when you get older.

It all started on a pinky, purple dawn in a dull city on a dull street in a dull house. The man  grabbed his family picture and put it in his suitcase without his daughter knowing. His wife gently put her hand on his. He could see the pain his wife was in. The man was hoping his daughter wouldn’t see the suitcase in the hall. When she was coming down the stairs; she noticed her mum was in low spirits, so she looked around and saw a bright red suitcase. She got dressed and passed the suitcase to her dad. He looked at her sorrowfully. They walked down the dull street with shadow monsters creeping around everywhere. It was only when she reached the train station, she realized that her father was going and she didn’t know when he would be back…

Looking for a story based on a well provided family or angels? Well you shouldn’t carry on hoping for that but since you’ve read this far you might as well carry on reading.For this story tells of the struggles of living and real life. Maybe you’ll understand the troubles the family in the story have. I won’t waste anymore time because this story is long.

It all started on a long Autumn night long ago,in a dull city, on a dull street, in an unlit house. Times were arduous and the family were poor and unable to accommodate their daughter properly.After a lot of monotonous arguing,the parents decided that the Dad should go to Spain. The mother was devastated that he was going. The father packed his suitcase and went to bed. When the daughter woke up and went downstairs she noticed the suitcase, tickets and passport and she knew something bad was going to happen. She sat in the corner and sobbed. Whilst everyone was eating they were silent. The Dad grabbed his bag and everyone got ready to leave. Walking up the same old cobbled path, they heard the train coming. With one last hug, the Dad sat on the last seat, last row.With all the depressed faces surrounding him, it felt like they were consuming him. When he got to the boat he saw four large tubes. The man was one of the first in the line so he got to be one of the first on the boat.

The man met an old man who wanted a worker who was ready for the well-paying job he had planned. The man had also met a stray creature who had followed him on his journey for 23 years. The old man was named Marley. The person talked about his past so dearly… He said that he used to be in the war and he only served for 2 years because he got shot. Marley ended up getting the man some help by offering him some jobs, one of which was working for Marley! The man was thinking about these jobs but there was one problem. If he said that he wouldn’t take Marley’s job for him then he would feel cruel, so without a doubt the man took Marley’s job. The fellow went for his job, the reason he had to keep the money he earned today was because he wanted to write a heart-warming letter to his family. After he had earned the money, the man wrote a letter to his wife and daughter…

I miss you dearly and I would like to say that I have found a job, got a pet and have now even bought you a letter to write to you! This is only a quick letter because my boss, Marley, has said only to have ten minutes’ break. I will see you soon, lots of love Dad/Husband.

My favourite North American person is Ariana Grande because I love her singing ; I think that all the time she spends on writing songs for us to listen to is amazing .

Did you know that North America is made up out of 24 different country’s and a lot of them are really well known like Hollywood,L.A and many more !

Facts about a well known place in North America!

The really well known place I have chosen is New York City ! I chose this place because it has a lot of background. In NYC a few years ago there was a terrible attack named 9 11. Two aero planes flew into the twin towers!

As the man woke up, he could sense the smell of something weird. As he pulled back his covers he saw it; the snake and mouse creature. He felt a strange tingle and he knew it was his depression. He got dressed and headed into the city. Out of nowhere, he bumped into a young woman who looked kind and friendly so he asked “Where is the nearest boat?,” he asked she didn’t understand him so she gave him her own ticket and he said “Thank you so much.” As he entered the boat he sat down and talked to this woman about the past. As they talked much more, he knew she had a sad,depressing live,lonely,forced and desperate. As he got off the boat, he looked into the distance- he thought he was lucky that he was here.  After the long walk down the steps, he finally arrived at the markets. He looked at his shopping list and was trying to find the bread. After the long search he found it but the creature was scratching a box full of exotic fruits but after eating this fruit he decided to try some more food. After this he was full up and became friends with the shop owner who said “Come back to my house and have tea?” As they arrived at their house, they had a delicious tea had some fun and he laughed for the first time in a while. He left and headed back to his apartment.