Here is a glance at some of the amazing work we have been up to in reception. We have been focusing on different stories and songs each week to enhance maths through language. We have had lots of fun acting them out and practicing different maths skills through fun activities. The children have also enjoyed taking some of these packs home each week to enjoy with their parents and carers.

The stories and songs we have looked at so far include:

The peoples break from life with Evie Thomson! An ugly battle between humanity and an inhuman beast.

Last night at approximately 3:00am,Central New York was a scene of mayhem and dread as a physcotic rampaging beasts ravaged the whole vicinity encircling him. The beast instilled fear in the minds of innocent citizens that called nyc their home. Here at the NEW YORK BIG SPILL we only give 100 percent true facts never any made up nonsense. As of yesterday when the havoc reeked we were informed that this debarcle proceeded 6 months ago, when manipulative film director Carl Denham yes the maker of Zombie border, die town and the tree man lured unsuspecting would-be actress Ann Darrow into his trap that seemed like luxury,fame,fortune so the whole HOLLYWOOD 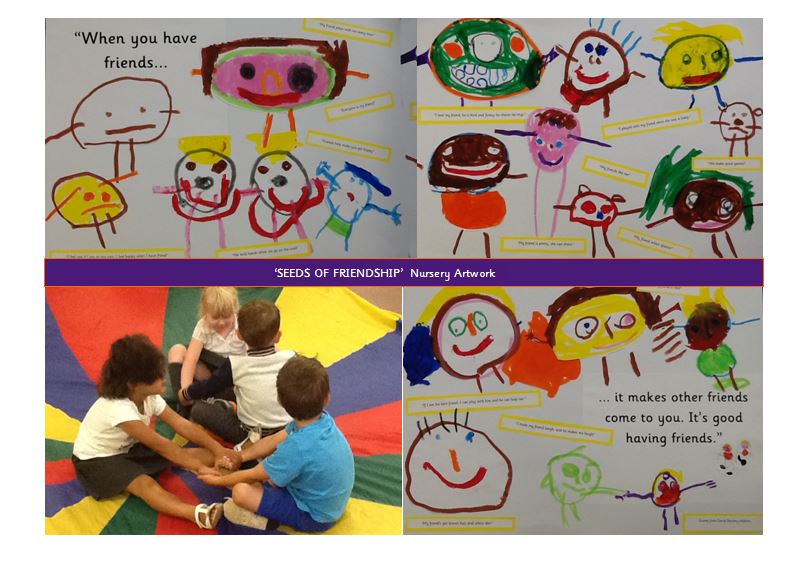 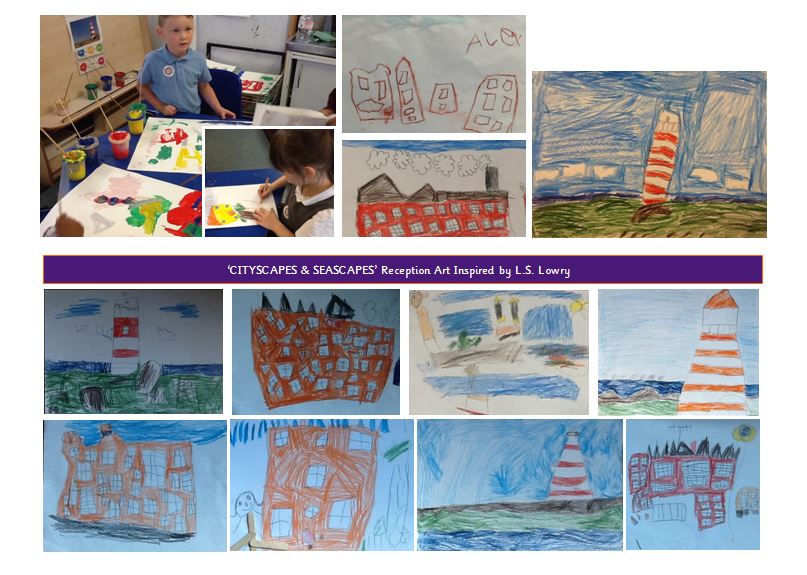 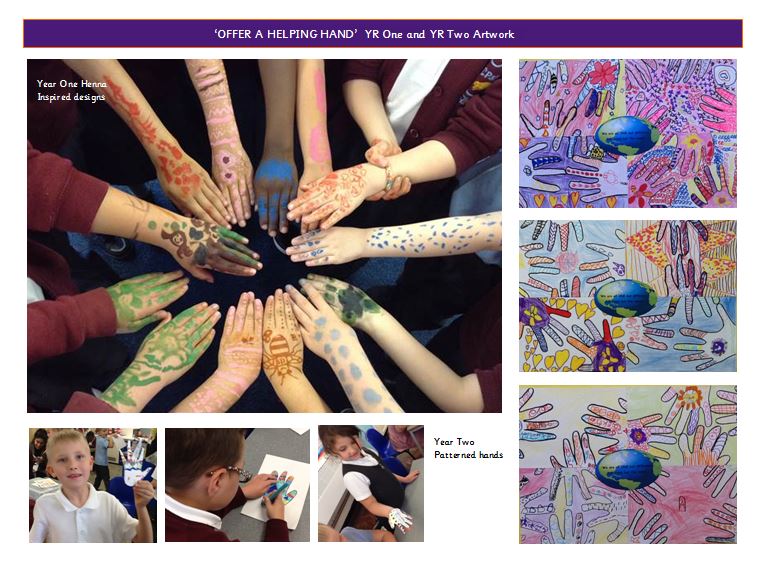 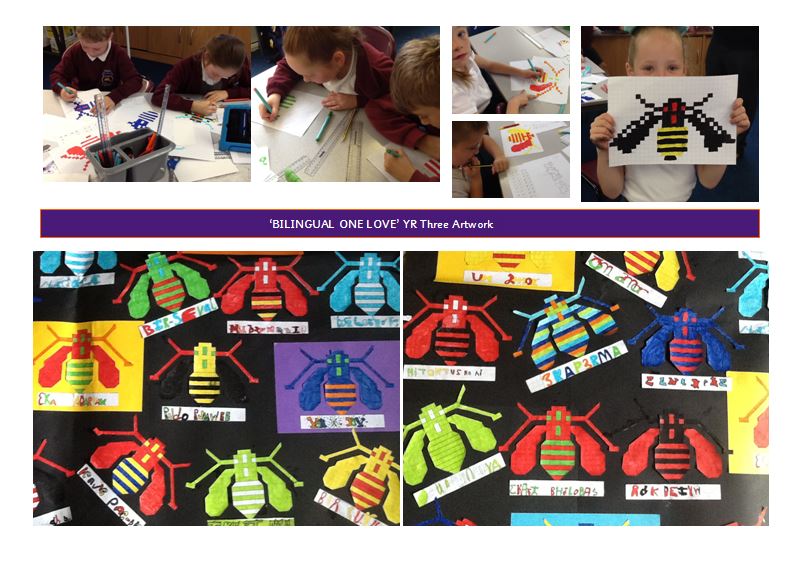 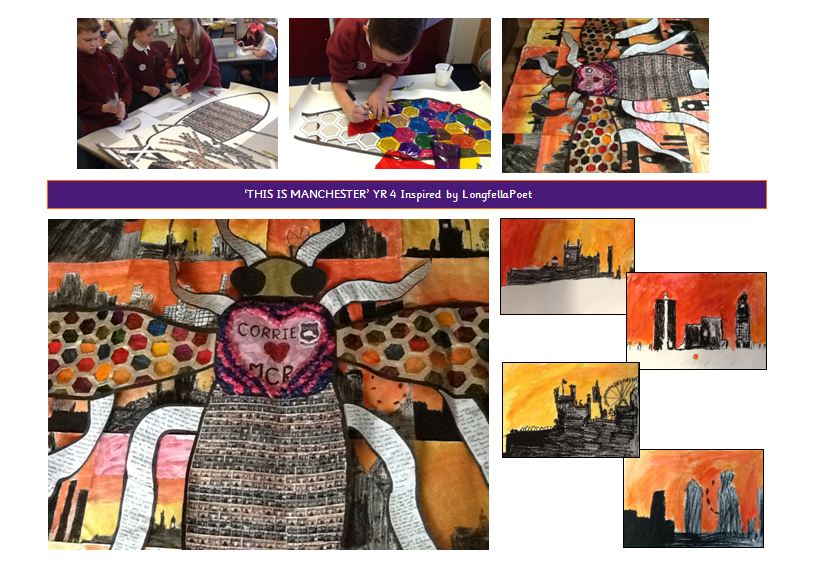 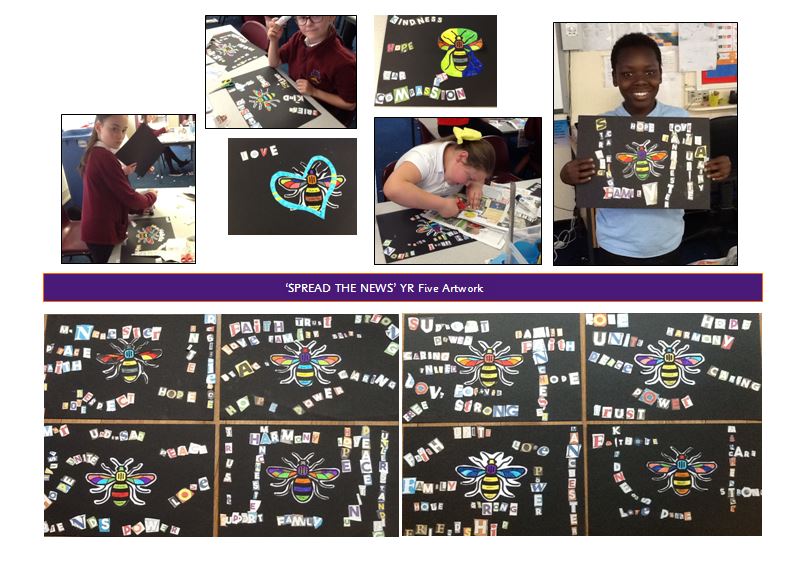 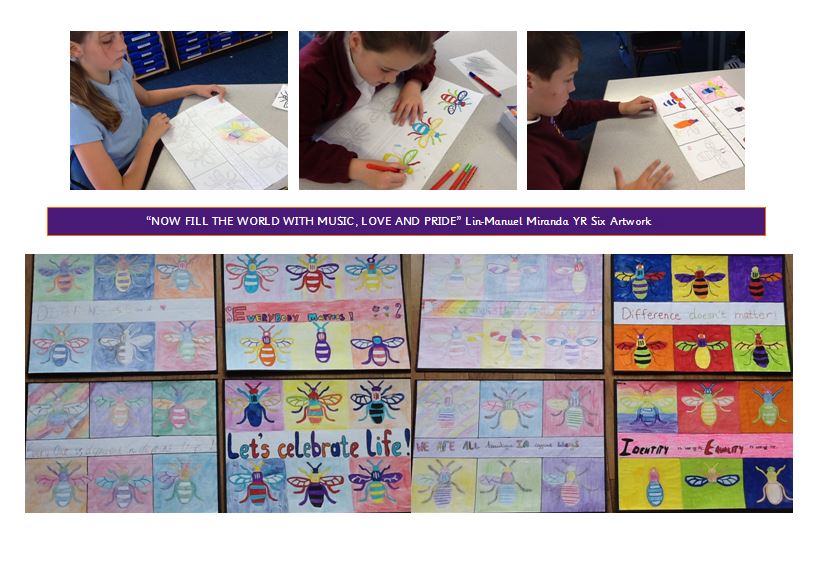